The Liquid Diet: How Alcohol Can Destroy a Diet 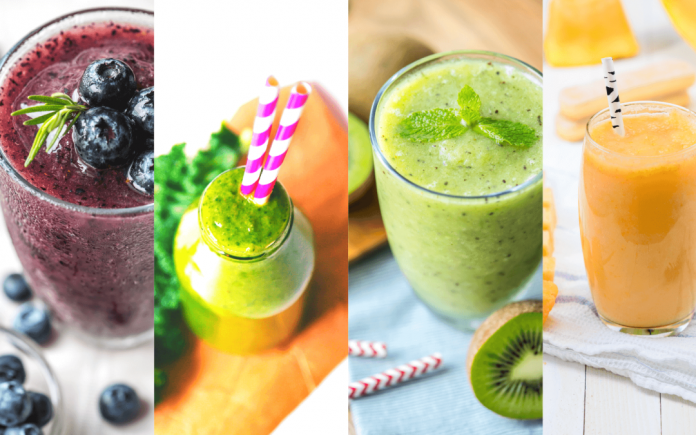 We have discussed in the past the importance of discovering the hidden fats and calories in the foods we eat. I showed how a salad, sandwich, or any other common type of food can quickly double in fat and calories when the wrong ingredients are included in them. However, there are some things that some of us cannot live without. By this I am speaking of our daily glass of wine, the beer after work, or the fancy mixed-drink with dinner. It seems that the allure of a cool cocktail (or two) awaits us at every avenue of our lives. To the tea-toataler the problem is nonexistent. But the rest of us, drinking can fast become a diet-breaking addition to the bulge.

The problem with the alcoholic beverages is threefold:

First, alcohol packs on and nearly doubles the calorie content of any type of juice, soda, or mixer.

The average one ounce shot of hard liquor contains about 70-75 calories with some darker liquors like bourbon and brandy a little higher. Add one shot of liquor to a few ounces of tonic or cola and the calorie count is in the hundreds. And those exotic pina coladas or margaritas can run even higher than that. By any measure, one drink wont ruin any diet, yet one drink is rarely a common occurrence….

The taste of one drink is cool and satisfying. The second is even better, and so it goes. Rarely in any social setting where alcohol is being consumed, does on e stick to a single cocktail. Alcohol lessens our inhibitions, which sometimes leads to more alcohol and thusly, more calories. And after yet even one more drink almost always ends in the worst case scenario….

Alcohol, and its effects usually set the stage for binge eating. At only two drinks, your body seeks a heavier and more satisfying type of fare, and you guessed it, yet even more calories. The caloric cycle of almost anyone under the influence of a few drinks can prove to be a hidden diet disaster. The binge eating will almost undoubtedly ensue.

The Fat Mentality in regards to drinking can lead us in many wrong directions. Common misperceptions of alcohol lead to over-use and unknown consumption of hundreds (if not thousands) of calories in a single evening. The number one mistake made by people who are drinking and trying to lose weight is to perceive alcoholic beverages as a liquid ,and thus no harm to ones diet. I cant stress the fact enough….that alcohol leads to fat. The “beer gut” is no wives tale, it truly does exist. Anyone adhering to a perfect diet, yet drinks frequently, is guaranteed to get fat.

The best remedy for anyone who enjoys alcohol, is to educate yourself on the caloric content of what you are consuming: Most wines contain about 90-100 calories per glass. Most full bodied beers contain between 140 to 200 calories per 12 ounce glass, with the light beers at a more reasonable 100-110 calories per glass. And again, most clear liquors contain about 70 calories per ounce, so pair these with diet soda or club soda for the “best choice” of alcoholic beverages. The other best alternatives would be wines or light beer. Steer clear of the detrimental mixed drinks and full-bodied beers.

Another important thing to be mindful of with regards to drinking is to pay attention to how often you do it. The casual daily glass of wine or the few beers here and there add up. Set yourself a schedule so as to monitor how often you are consuming alcoholic beverages. Give yourself a night or two a week to have drinks if you so choose, so as not to over-indulge in these diet-busting pleasures.

Lastly, and sometimes most importantly, be prepared for what you are going to eat after you have had a few cocktails. Yet do the preparations beforehand. Have a healthy and light snack ready to consume after a night of cocktails. This way you will be steered clear of the more tempting of post-drinking options. In sum, a night of drinking loads your body with a good amount of un-needed calories. Do your best to dodge the heavier cocktails at the bar and the heavier fares afterward.