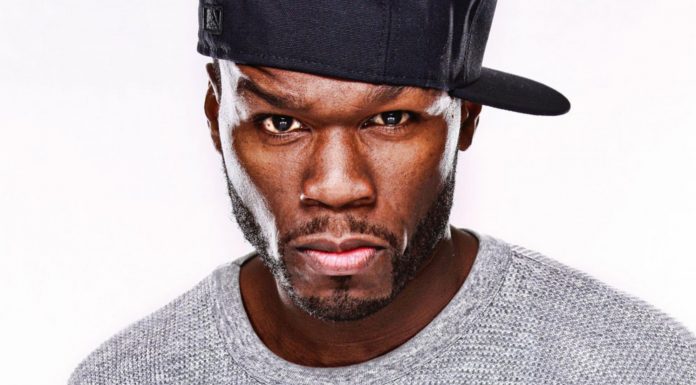 50 Cent, whose real name is Curtis Jackson III, undergone a 9-week stern diet and successfully shed 54 pounds off his body to play the role of a cancer patient on his upcoming movie “Things Fall Apart”. The diet consists only of pure liquids -well known as liquid diet- as well as a three-hour walk on the treadmill every day.

The reveal of his photos put people over the globe in complete shock and disbelief. Some of them began popping questions about whether such prompt yet drastic dietis healthy and rational.

However, Dr. Douglas Husbands, a nutritionist from California revealed to the press that this is an unhealthy way to diet due to several reasons: it cannot be applied for a long term diet, can cause the loss of muscle tissues and does not remove toxins that are stored in fat. He claimed that a sensible weight loss program that takes longer time may be in anyway safer. He also added that such methods used to grab acting opportunities in the entertainment world could fetch dire consequences if not managed properly.

50 Cent made a claim that he has began eating like normal and should gain back his weight in no time. Dr. Douglas also commented that gaining weight too promptly can be very dangerous. All in all, anything done is a split second will never do you good. Some ordinary people have also thrown remarks saying such diet is seriously insane and this should not even be done by educated and submissive professional trainers. No doubt 50 Cent is an enthusiast with no unachievable goals.

Marion Nestle, a food studies professor from New York University said that the level of risk depends on how fast and how much weight is lost. Most people are able to handle a few pounds but rapid weight loss could be fatal. However if the diet is done carefully then they are unlikely to suffer from any health problems.

Such absurd way of dieting used by 50 Cent is just a fraction of what most celebrities are doing. Other famous stars such as Victoria Beckham, Kardashians’ sisters, Beyonce, Renee Zellweger, and Tom Hanks have also been involved in diet plans, although some may not be as extreme as Curtis Jackson’s. The spreading of the diet news could be a negative influence to the public and professionals are delivering advice to ordinary people not to imitate any diet programs used by Hollywood stars.

Source by A Angely