Do You Struggle With Incorporating Vegan Eating Into A Paleo Diet? 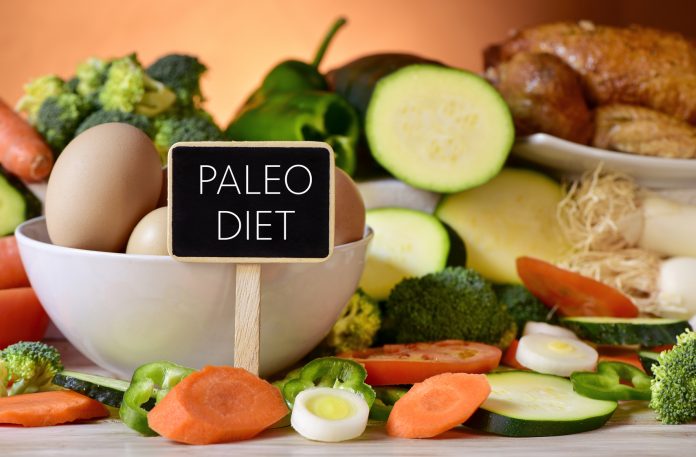 When you stop to think of the dismal health conditions in the United States and other parts of the world because of our diet choices, you realize just how much damage we done to ourselves. Heart disease is the leading cause of death in America for both men and women. Preventable heart attacks account for most of these deaths. 2/3 of Americans are overweight or obese. 1/3 of all U.S. kids are overweight or obese and obesity is being diagnosed more and more at very young ages.

We eat like there’s no tomorrow, and then we pay the price, and not just individually but as a society when health care costs are in the billions due to preventable conditions.

About 16 million Americans currently follow a vegetarian diet, and many of these are vegans, meaning they consume no animal products or byproducts (milk, honey, eggs) whatsoever.

Unbeknownst to many, Bill Clinton, a former Democratic president of the United States, had been suffering from heart disease. He announced back in 2011 that he had miraculously reversed his heart disease, and he had done so with a strict meat-free diet. Recent research has been shown to support Clinton’s claim.

The Results Of The Study

45,000 participants took part in the study that was conducted by the health and diet experts at the University of Oxford. About 34% of those study participants were following strict vegetarian diets. (In this particular study, a vegetarian was defined as an individual who refrained from consuming both meat and fish).

Those who participated in the study were tracked for more than 10 years, as the researchers gathered information about their dietary choices, exercise habits, alcohol consumption, and other variables that could potentially have an impact on heart disease risk.

The researchers who conducted the study discovered that even after controlling for the other factors, the study participants who followed the strict vegetarian diets were considerably less likely to ever develop or succumb to heart disease.

Francesca Crowe, PhD, of the University of Oxford was the lead author of the study. In a statement, she said, “Most of the difference in risk is most likely caused by effects on both cholesterol as well as blood pressure.” In her statement, she went on to add, “This shows the important role of diet in preventing heart disease.”

The research conducted by the experts at the University of Oxford also revealed that the study participants who followed a strict vegetarian diet tended to have a lower body mass index than those who were not vegetarians, and they were less likely to suffer from diabetes as well.

This most recent study was one of the largest studies ever conducted to examine cardiovascular benefits of following a vegetarian diet; however, it is not exactly a newsflash that a meat-free diet is associated with a multitude of health benefits.

For example, another study that was recently conducted tracked about 37,000 adults and found that by consuming at least one vegetarian meal each day, you may reduce your risk of dying from cancer by about 20%.

Other research has signified that compared to those who are meat-eaters, individuals who follow a vegetarian diet:

• Have a reduced risk of food-borne illness

• Weight less and are less likely to be obese

Even if you are not yet quite ready to give up your favorite burger, you can still receive health benefits if you incorporate a bit more heart-healthy, meatless meals into your general diet. Choose plant foods more often. Fill your plate with healthy vegetables and whole grains. Eat raw whole food.

A few examples of some yummy foods to consider are:

Consider making one or two meals a week meatless and remove meat from your plate whenever you can.

Substitute that meat with black beans, kidney beans, chickpeas and other beans that have virtually no fat. Choose fruit for dessert instead of baked goods, and raw vegetables for snacks.

Choose a fresh fruit and a protein powder smoothie for three lunches a week instead of a burger, or chicken lunch.

Small changes can go a long way, and maybe at some point you will eliminate meat altogether.