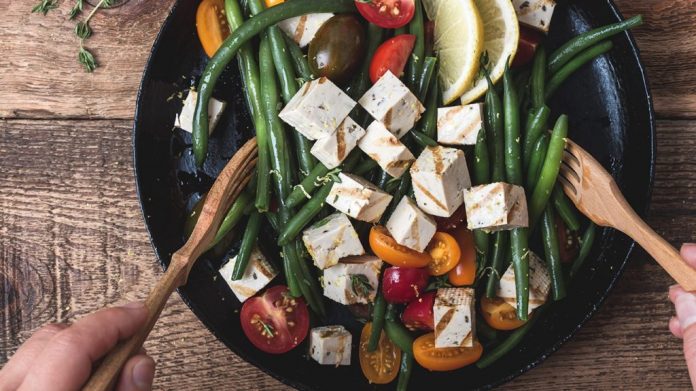 In addition to concerns about our health, an equally compelling reason to choose a vegetarian lifestyle is moral and ethical concern about killing another animal for food. Often, even those who become vegetarians exclusively for health reasons experience a growing responsibility to protect the animals and wildlife of this planet. The thought of killing animals and birds for “fun” or “sport” or “recreation” is distressing to vegetarians, many of whom become involved in conservation movements.

1.       Poultry: Recently, animal-rights groups have focused their attention on “poultry-factories”, in which chickens are raised exclusively for egg production. Usually, four birds are stuffed into battery-cages measuring only 12″ X 18″. To keep the birds from becoming hostile, their beaks are removed; otherwise, they would peck each other to death. To barely conceive what this may feel like you need to know that the beak is made of tissue resembling the tissue and nerve endings found in the nails of your fingers and toes.

They cannot stretch of flap their wings, and lights are focused on them 22 hours per day to coerce constant eating and egg production.

During the early 1950’s, it took 14-16 weeks to bring a chicken to slaughter-weight and required 3.4 pounds of feed to produce one pound of chicken meat.

Today, it only takes 7 weeks – half the time – to bring a chicken to slaughter-weight and requires just 1.9 pounds of feed to produce one pound of chicken meat.

The cost of these so-called “improvements” is not only even more excessive cruelty to the birds but also increased health-risks to the consumer.

Danger of Infection. Research has shown the fact that overcrowding increases the danger of infection. Contaminated birds are difficult to identify because, when they are in cages on a moving conveyor-belt on their way to slaughter, they speed by an inspector oat the rat of 80 to 90 birds per minute. Chickens are routinely fed merely limited-range antibiotics that have been linked to a new strain of stronger organisms that not only have developed immunity to many medicines but are also consumed by humans who eat these contaminated chickens. And, merely for cosmetic reasons, poultry farmers use a chemical dye called xanthophylls to give the meat a golden glow to fool the consumer into believing that it is healthy.

2.       Veal: a still more cruel form of torture has been imposed upon veal-calves in order to induce very white and extra tender meat. They are housed in extremely narrow stalls in which they cannot move or turn around; and they are fed a milky mash laced with hormones, antibiotics, and an assortment of chemical additives. They are kept in window-less buildings that are lit only by low-wattage red bulbs that burn continuously to stimulate their appetite artificially; their heads are in a restraining slot with a continuous supply of food in front of them, and they can never turn or recline; instead, they must sleep standing for several weeks before they are sent to slaughter.

The Political Impact of Vegetarianism

People know and are usually resigned to the inordinate influence of special-interest groups through the drafting of laws that are supposed to protect the health and welfare of the citizenry. As vegetarianism increases – both in numbers and in influence – the meat-industry and the dairy-industry exert constant pressure upon politicians to counteract this positive development, going so far as to use harassment under the guise of protecting the consumer from prejudicially-labeled so-called quacks in the health-food industry. Although their efforts might appear laudable and altruistic they are merely feeble-disguised ploys to impede or even stop the progress toward vegetarianism. If you feel that your rights of choice are being infringed, seek organizations that support inclination and lend your support to them. A single individual is usually disregarded; however, in unity, there is strength.

According to R. Buckminster Fuller – the internationally respected engineer, scientist, and architect – and other experts, the resources of our planet are sufficient to feed clothe and house every man, woman, and child at American middle-class standards if we utilize our resources properly.

Cattle-raising requires much more land that plant-raising. It takes 12-24 pounds of vegetable-protein to generate a single pound of meat protein. 70% of the grain that is harvested in the U.S. is used to feed animals rather than people, which is, obviously, an extravagant and needless waste. There is only one acre of farmable land per person on earth; and the average American meat-eater requires 1.6 acres per year to feed him while a vegetarian needs less than one-half acre. This inefficiency of meat-production is reflected by inflated prices. Vegetable protein-sources are cheaper than the least expensive meats, and sprouted grains and seeds provide an excellent source of protein at even greater savings.